Thermomodernization of cultural objects of the Pomeranian Voivodeship self-government 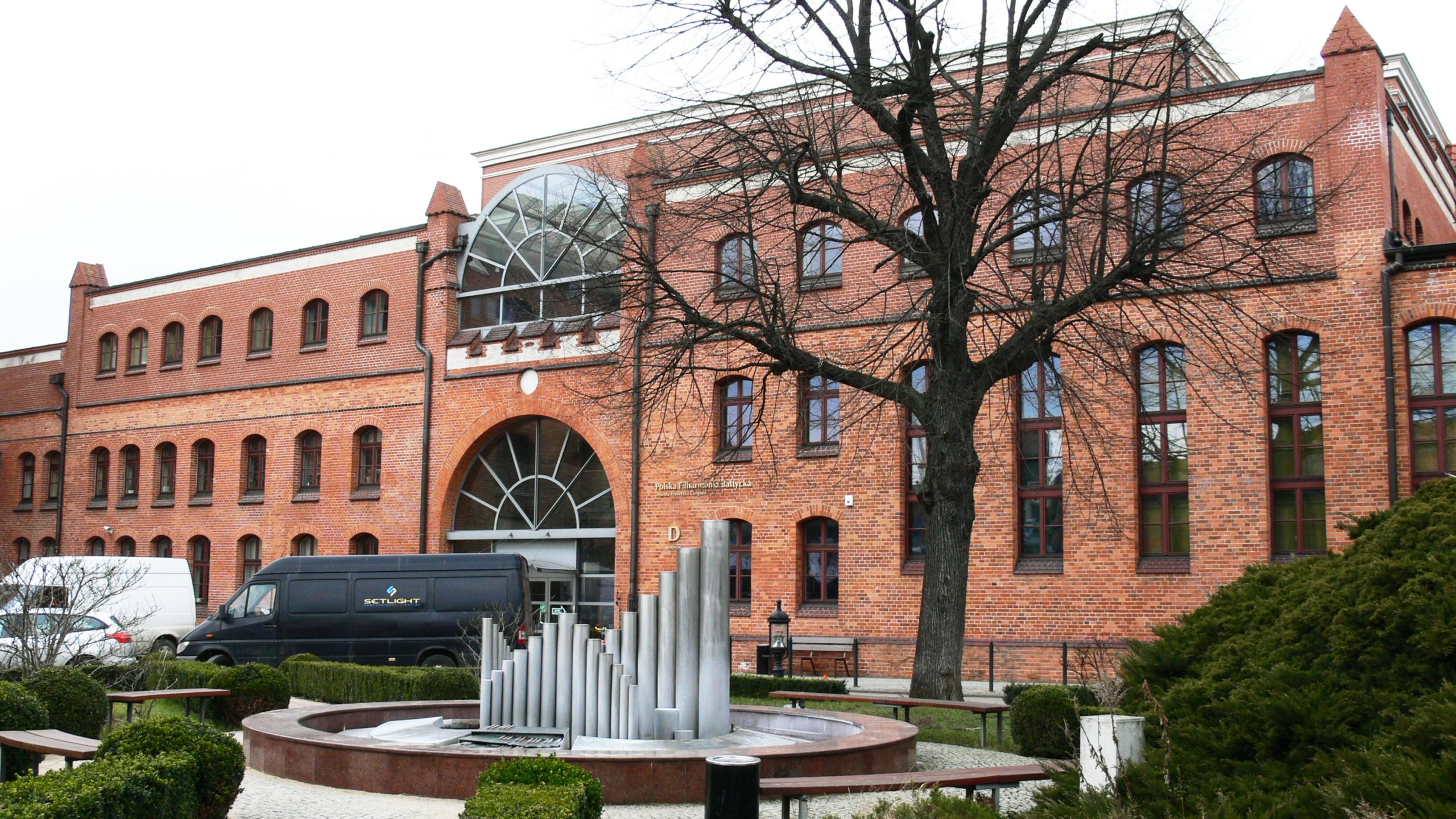 Thermomodernization buildings and installations in these facilities was carried out. Most often, the buildings required insulation partitions and walls. In some cases were replaced window and door joinery. In addition, in the facilities it was necessary to replace the existing heating and hot water installation. To reduce thermal energy consumption it was necessary to replace radiators with thermostatic heads and doing floor heating. Aditionaly weather regulators and energy management system were implement. 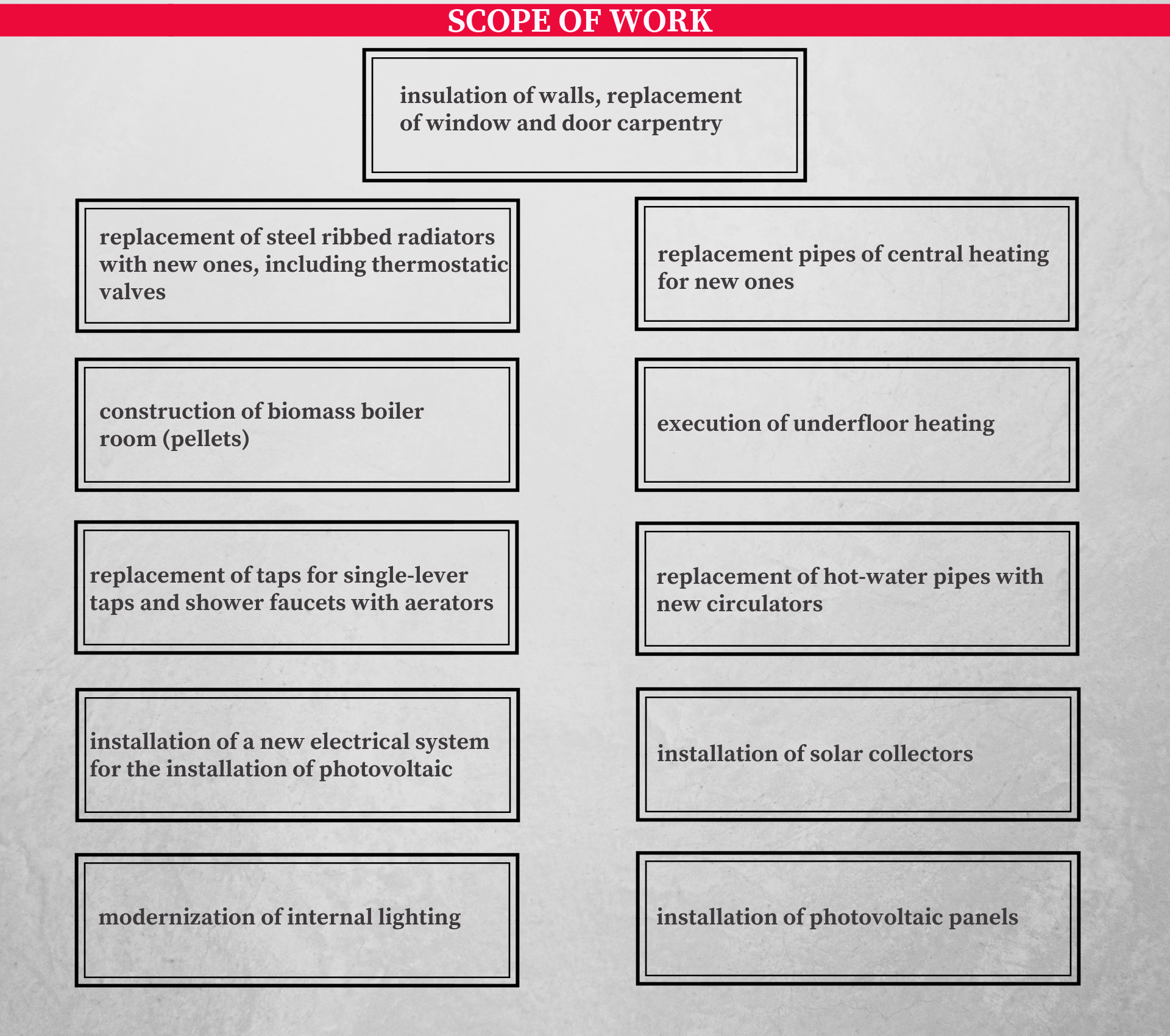 DESCRIPTION OF REALIZATION OF SELECTED BUILDINGS

As part of the modernization task, central heating pipes and 180 radiators have been replaced with new, more efficient ones, thanks to which energy consumption was reduced. Insoles behind the radiators have also fixed instold. Due to the fact that the building is under the care of the Monument Conservator, every detail was taken care of, so that to preserve the aesthetics of the rooms. Installation wires in the museum halls were covered with profiles that were specially made for this investment.

In two museum halls, in the baroque part, radiators were placed in existing canals, so that they are not visible to visitors, and thermal comfort is preserved.

Thanks to the thermo-modernization, the energy performance of the building has improved, which allow for significant savings in the heating costs of the building. 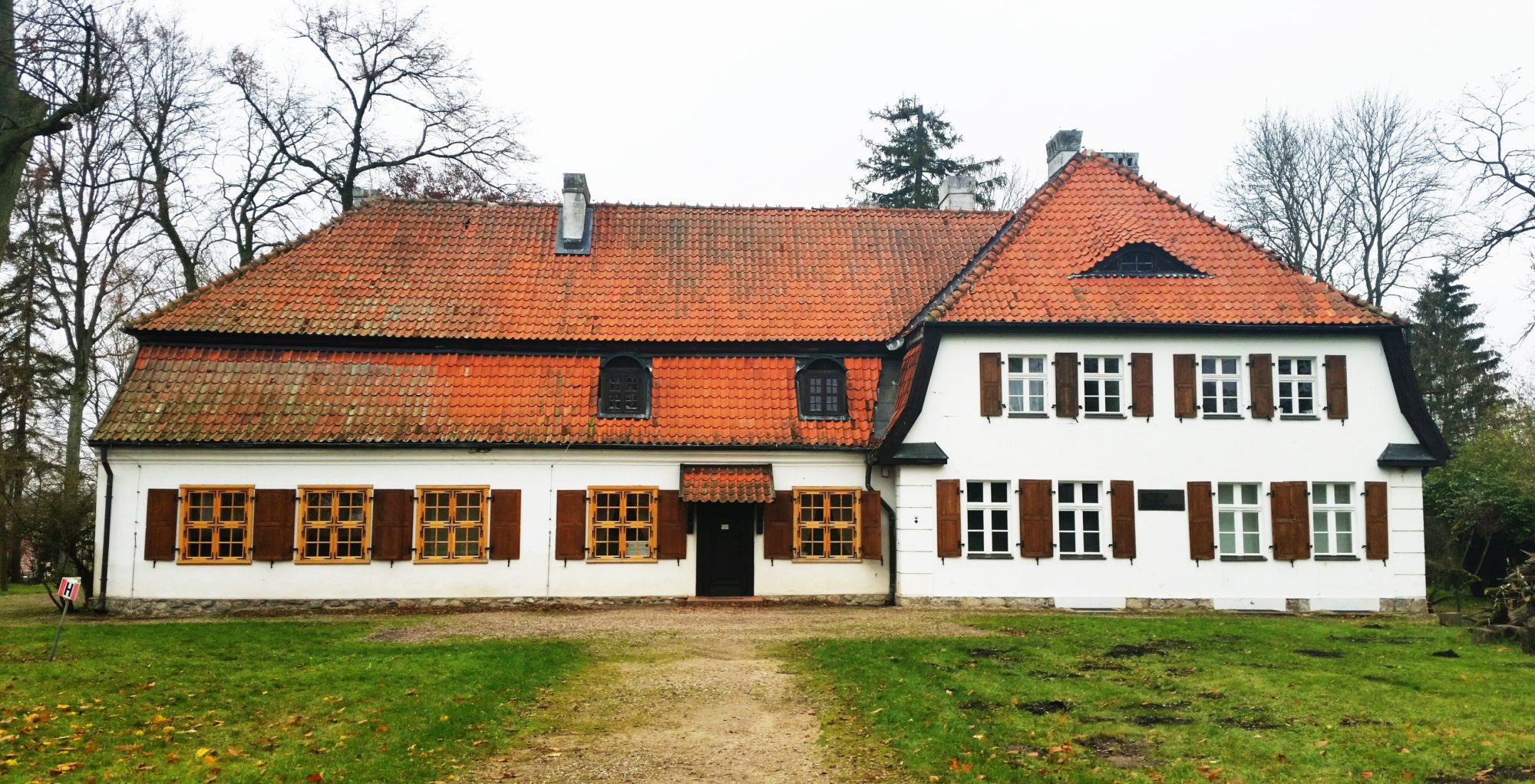 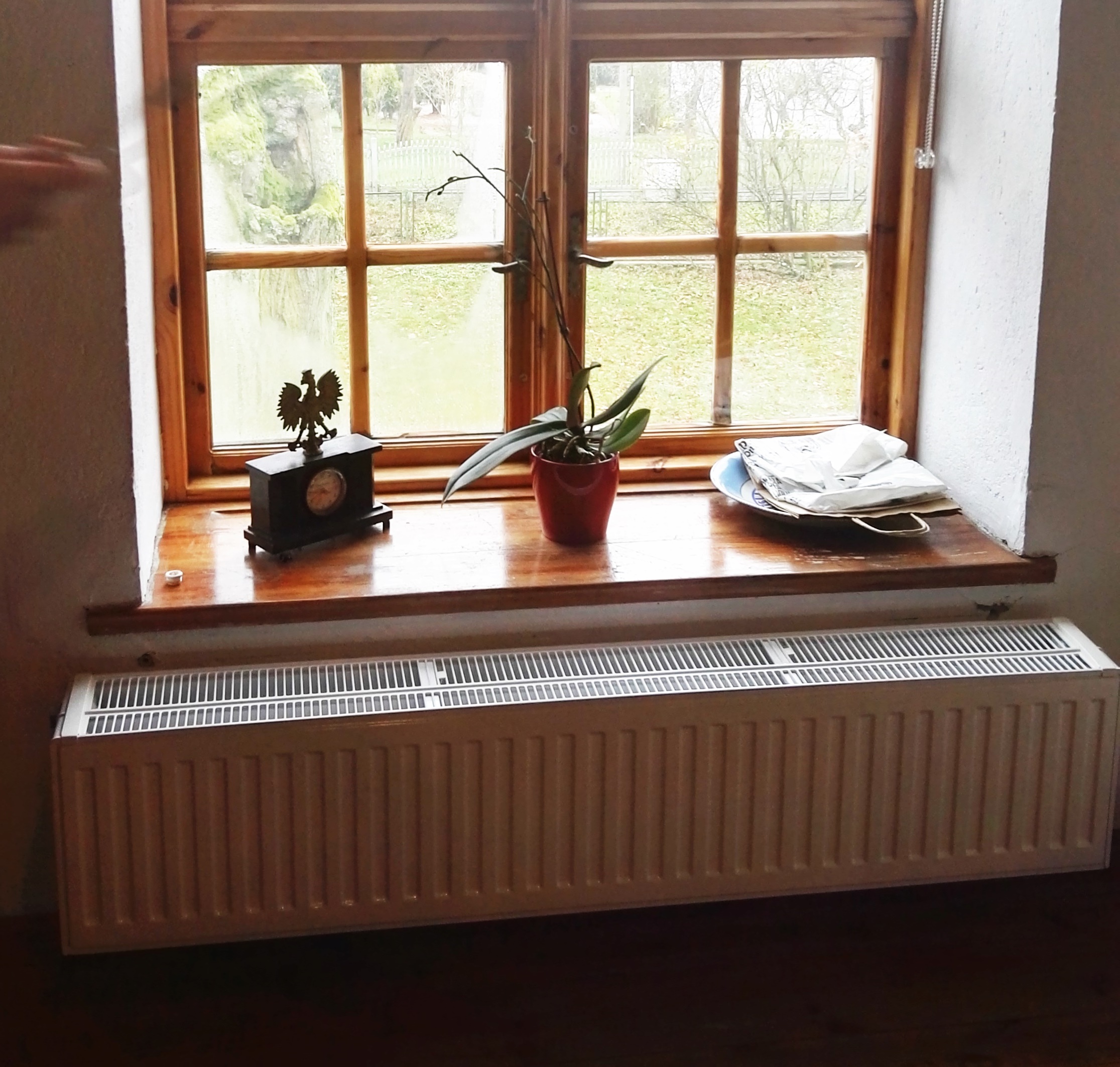 The facility includes central heating pipes and radiators with thermostatic heads. Additionally, as part of the modernization of the hot utility water installation, new taps for single-lever and shower taps have been installed. 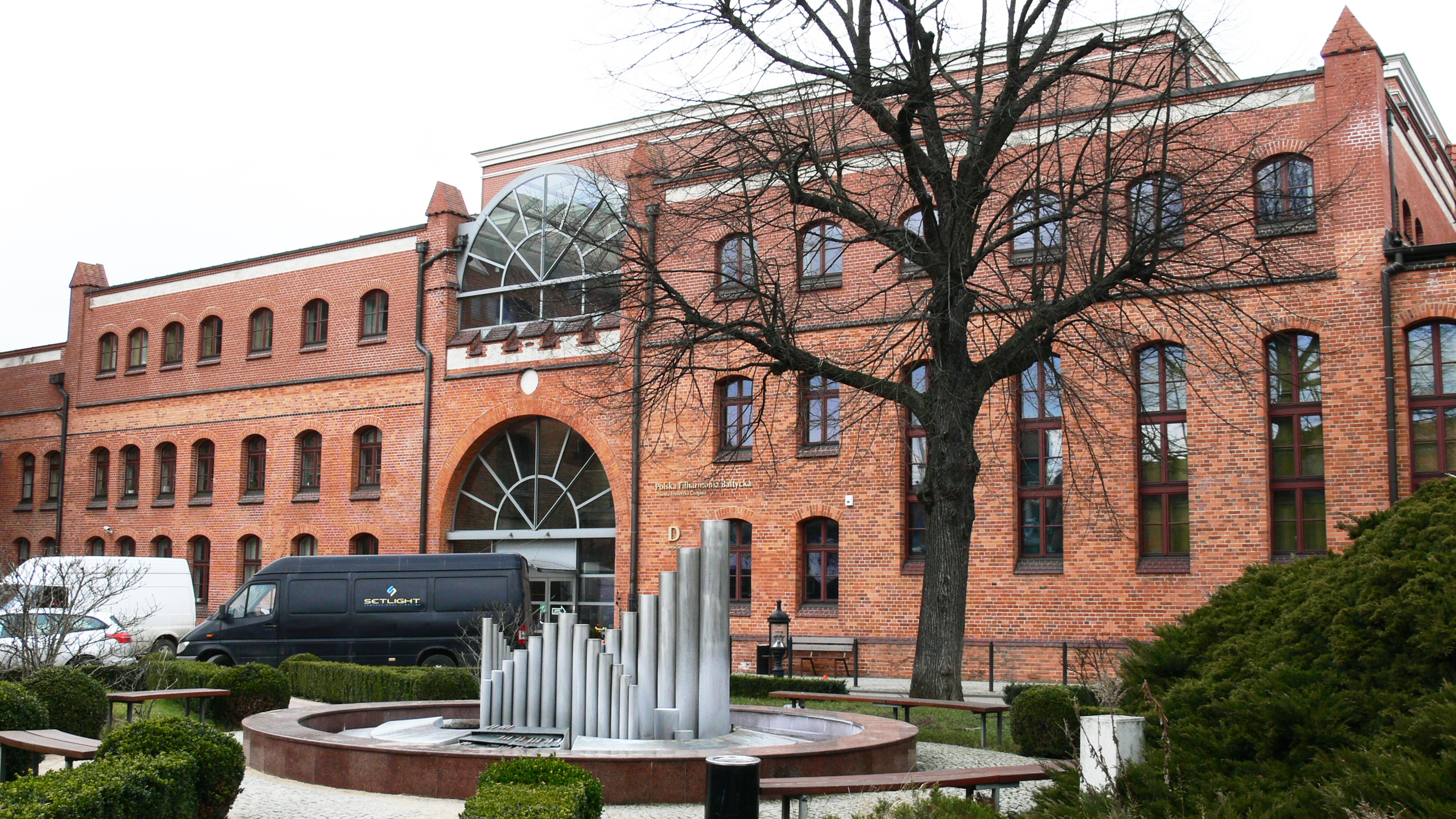 As part of the modernization of this facility installed 81 photovoltaic panels on the roof of the building, producing electricity for electrical power installations at the Philharmonic. A new electrical installation and a lightning protection system on the roof were installed for the photovoltaic installation. In addition, the interior lighting of the Concert Hall was modernized, which involved replacing 256 lighting fittings with new, energy-saving ones. Luminaires control in the DALI system was used. 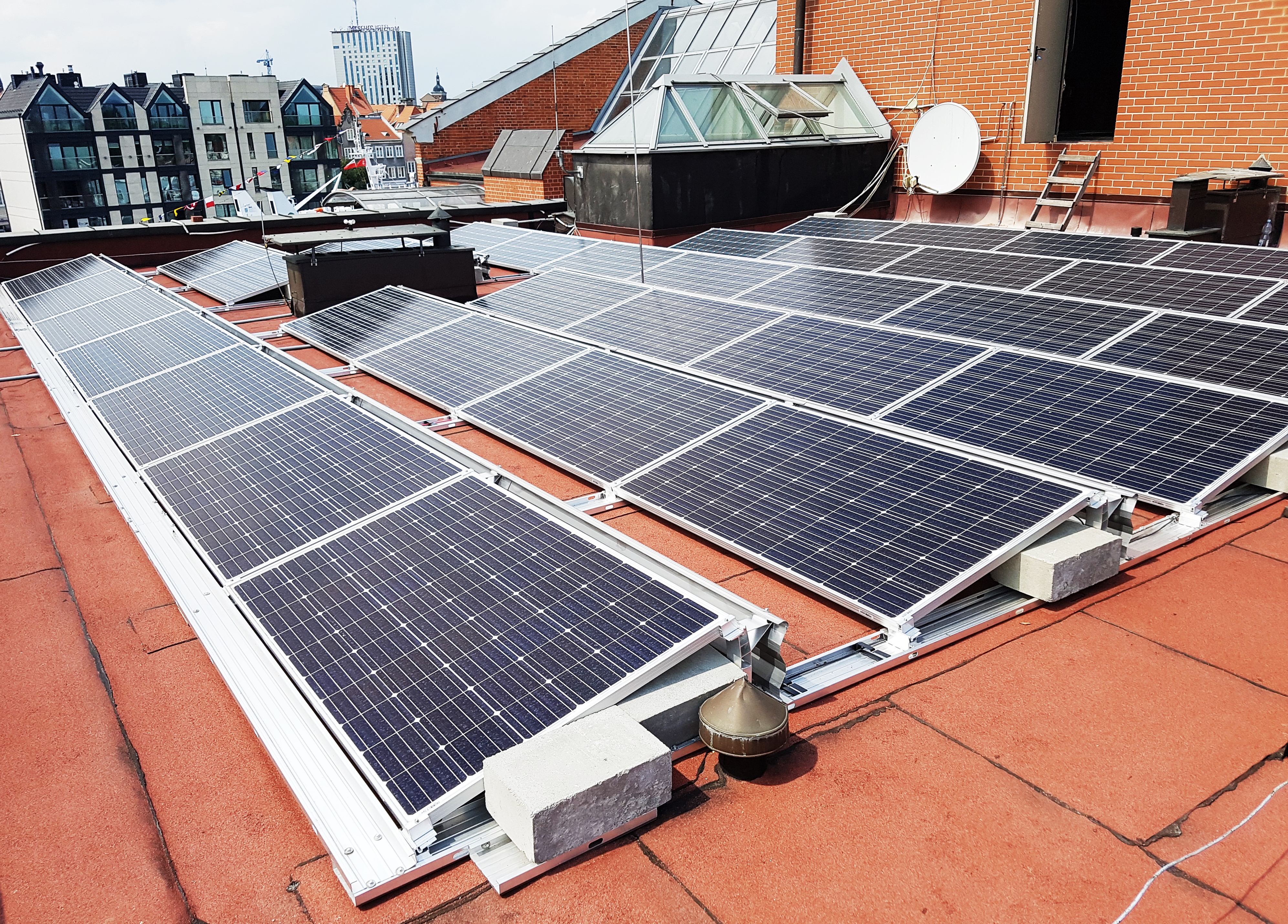