The Abbots’ Palace in Gdańsk Oliwa underwent another modernization 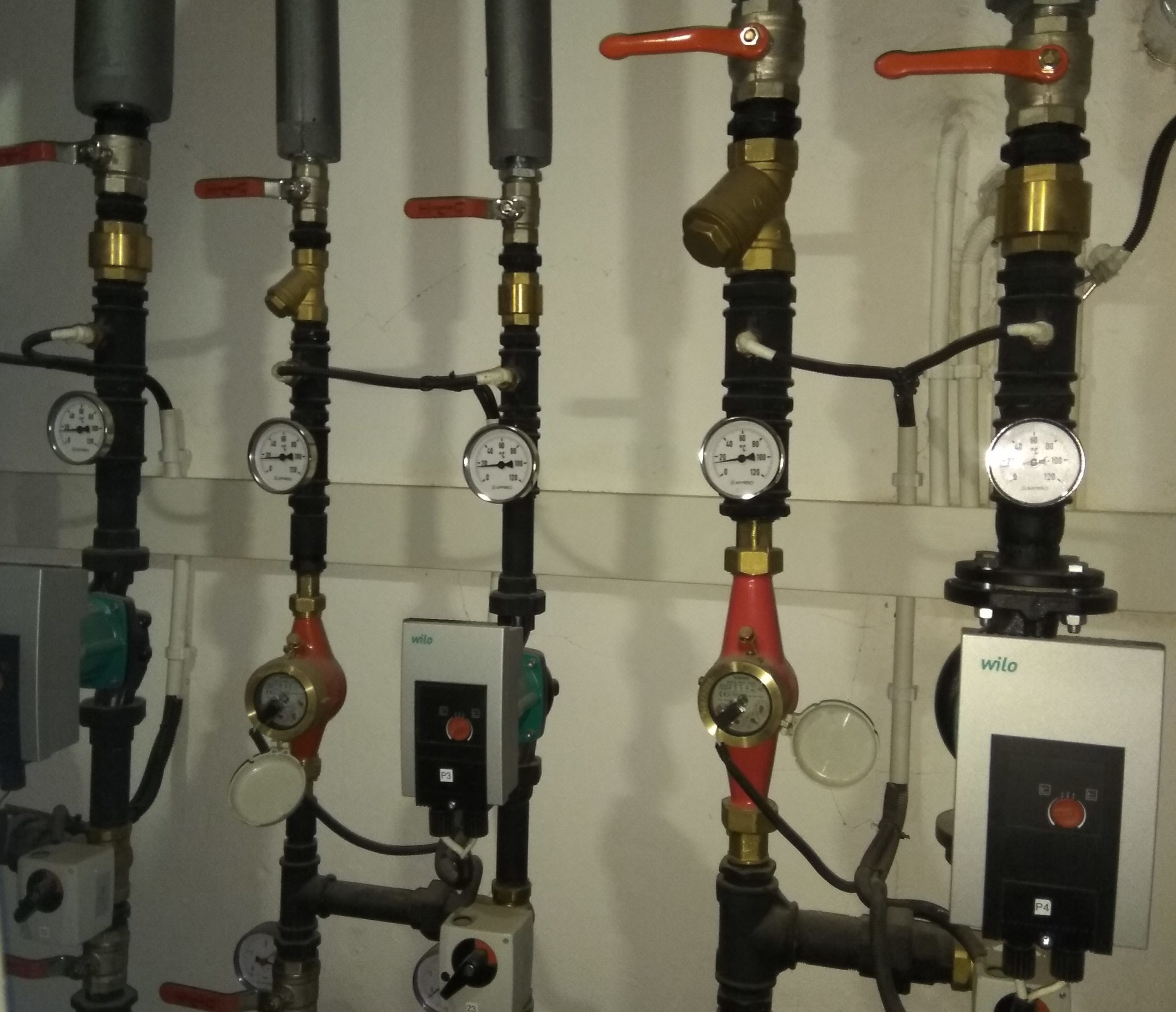 As part of the thermomodernization task of the Pomeranian Voivodeship Culture Facilities, including at the Abbots’ Palace in Gdańsk Oliwa, the central heating cables and new radiators were replaced, more efficient, thanks to which energy consumption will be reduced. Due to the fact that the building is under the care of the Monument Conservator, every detail has been taken care of in order to preserve the aesthetics of the rooms. Installation cables run in museum halls were covered with profiles that were specially made for this investment. In two museum rooms in the baroque part, radiators are located in the channels, so they are not visible to visitors, and thermal comfort is maintained.

In autumn 2019, the boiler room was modernized, along with automation and internal and external installations for the building of the Abbots’ Palace and the nearby Granary located in the Oliwski Park. A set of two Viessmann Vitocrossal 100 boilers (2×150 kW) (Photo.1) with a total power of 300 kW was installed, which will be the source of heat for heating purposes for the above mentioned buildings (the Abbots’ Palace and the Abbot’s Granary). The necessary protection of the boiler room and central heating system against excessive temperature increase was performed and a system for dynamic pressure stabilization in the central heating installation – Reflexomat 200l (Photo.2) in place of existing expansion vessels. In addition, safety valves were installed on each of the boilers. The existing automation in the boiler room controlling individual plant circuits has been linked to the automation of boilers. The boiler room works in an automatic system with limited supervision and does not require constant service.

Thanks to the modernization of the boiler room, the energy performance of the building has improved, which will allow for significant savings in the cost of heating the building. 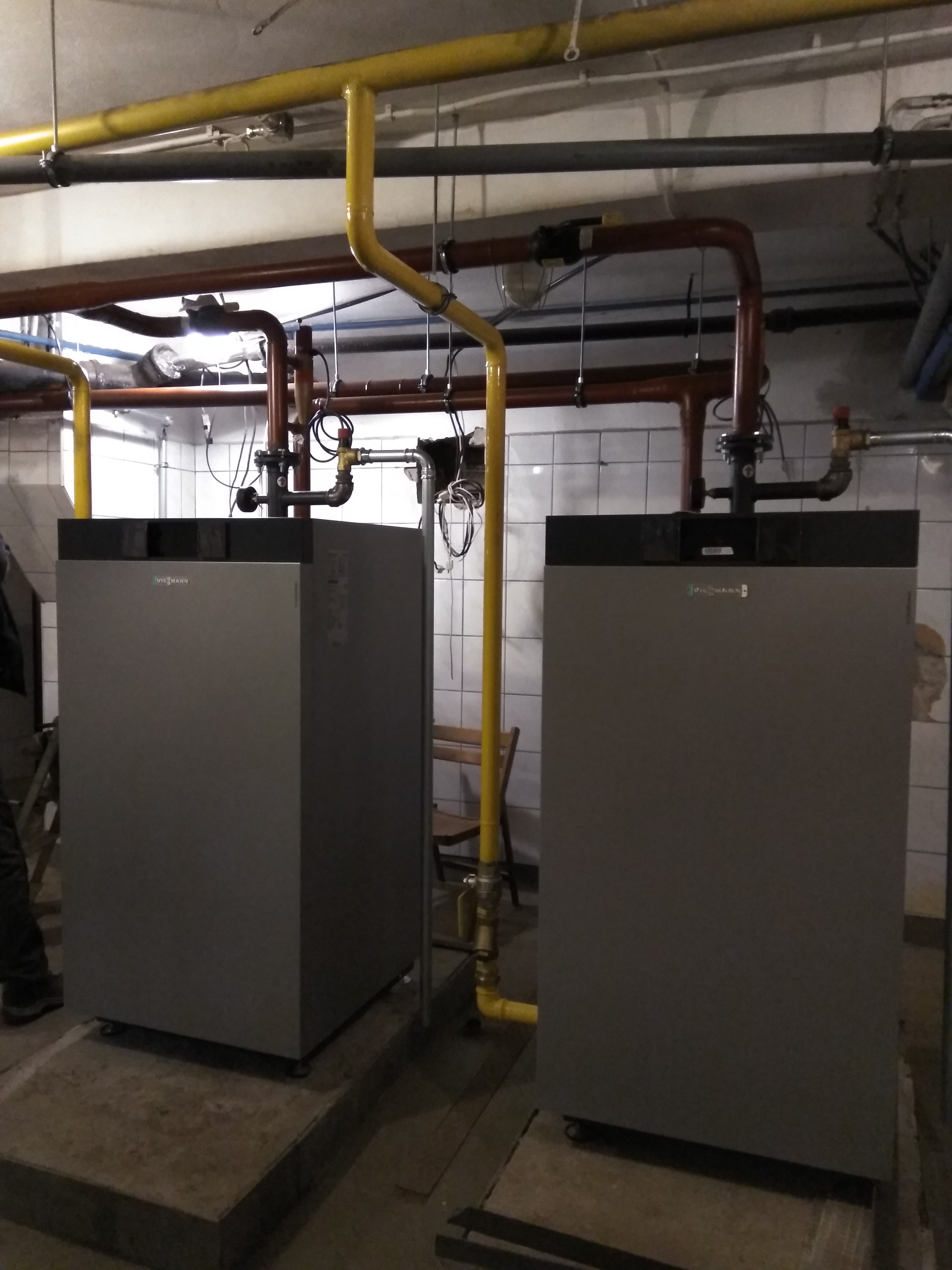